First off, I’d like to thank MAC Cosmetics store #12034 at the King of Prussia Mall for hosting such an informative event. Thanks to Store Manager Sherri who was a delightful hostess and excellent educator! And of course thank you to Alexa Hand for being such a bubbly model and reaching out to her followers on InstaGram about the class! Plus the fact I was able to get some product shots and candid application photos for my blog (unfortunately my digital photo skills are not up to Mr. Cootie’s quality so bear with me on these pics).

This was my first experience at a MAC class. I’ve been to instructional classes a few years ago that were hosted by Sephora at Cherry Hill Mall (NJ) but MAC of course outdid them with the interaction and not just trying to sell products. The class entitled: Alexa’s Favorite Things may not mean much to people who do not know who Alexa Hand is personally, by reputation, or even her name but those who do should have signed up for this class. My first encounter with Alexa was back in February of this year (mentioned on my Feb. 10th 2014 post). And it was by far THE best experience purchasing cosmetics that surpassed my expectations of a MAC makeup artist/consultant’s knowledge. Mind you I have been to many MAC stores/counters in CA, NJ, PA, and NYC.

A little background for those of you who don’t follow Alexa on IG, or other social media. She has a unique sense of style and edge which seem to fit with what MAC inspires through cosmetics. She was on the TV reality based show Jerseylicious (March 21-2010 – May 26, 2013) which aired on the Style Network (which has now since been acquired by Esquire TV) and she was known as “A2” as she assisted Alexa Prisco at the Glam Factory which had a spin-off show Glam Fairy (which originally aired from Oct 23, 2011 – Dec 16, 2012) where she could be seen as well. Of course not to be redundant but Alexa is a fantastic MUA! 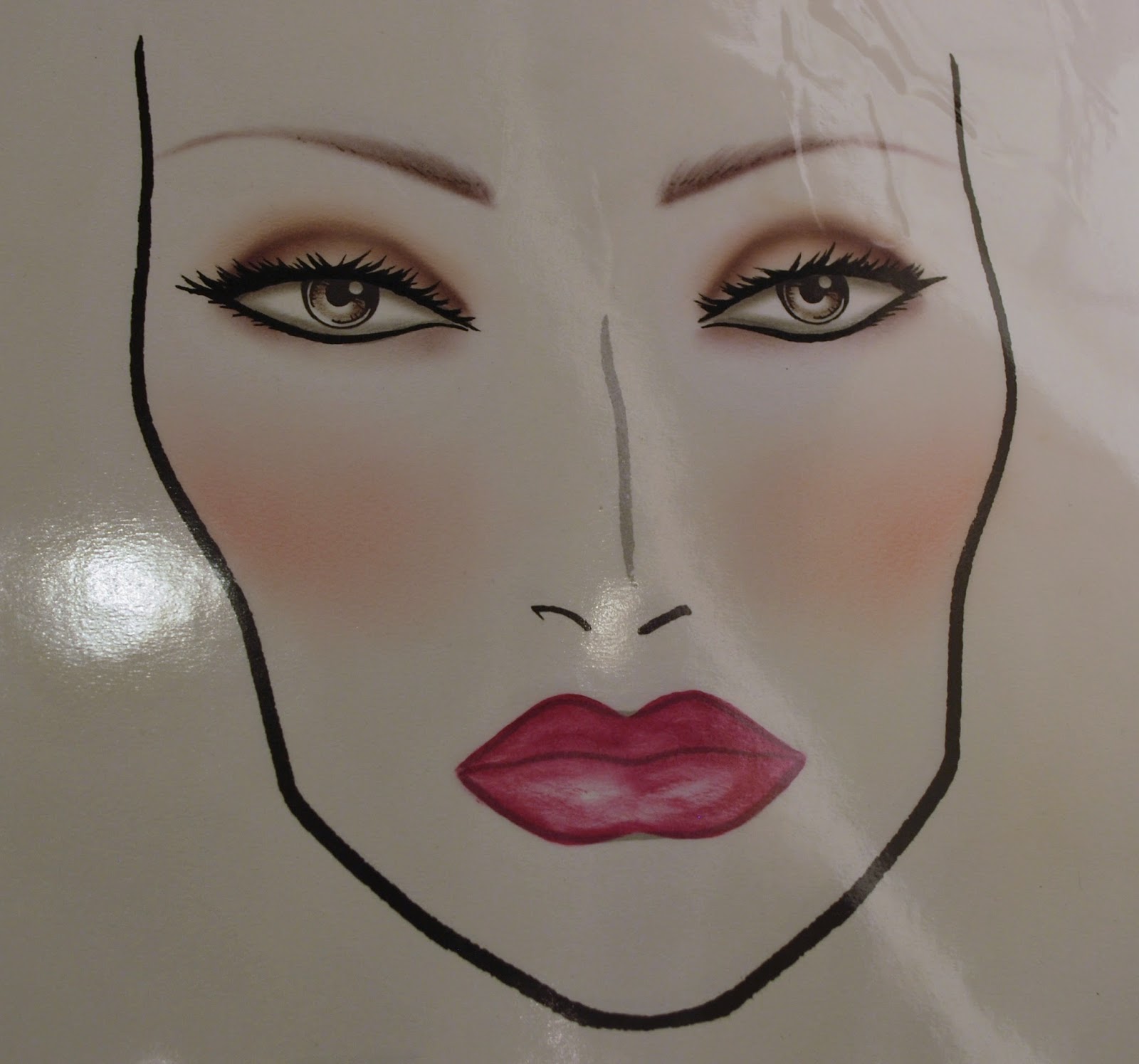 The class was held inside the MAC location after hours on a Sunday evening making it very convenient and without interruptions from possible shoppers. Seating was made available and envelopes which contained MAC headed notepads were inside with pencils for taking notes on different products used and the techniques that were demonstrated. To add to the already great ability to take notes were preprinted papers that not only highlighted the products used but the order of application and brushes that were used listed by their corresponding MAC numbers. Sherri the Store Manager, beyond being a great teacher and hostess, put all of us at ease so any intimidation or fears were had about makeup disappeared. The class offered great insight to newbies and continued education for those with more knowledge by detailing step-by-step application and offering information on the products used. The class was encouraged to ask questions and share feedback which made it a great experience. To sum it up; Sherri knows her stuff!

There were so many products used I would love to list everything even in a short list but it would make this post three times longer LOL.

I highly recommend attending any classes that are held at MAC closest to you. The “fee” of $50 (which was used to not only reserve a spot but put onto a giftcard so you could later make a purchase) is quite reasonable considering the amount of product demonstration and interactive nature of the class. Plus most people going into MAC are usually there to make a purchase anyway!

Posted by Cootie Beauty Closet at 3:00 AM 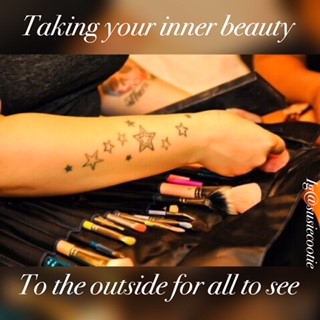